The Next-Best Thing to Natural Teeth

Dental implants are often called the “next-best thing to natural teeth.” Since implants mimic the roots of natural teeth, they help patients speak more clearly and enjoy their favorite foods.

Whether you are looking to replace a single tooth, or even a full row of teeth, dental implants can provide the stability, dependability, and comfort you are after. Plus, you will be able to smile with confidence, knowing you have a great-looking smile! 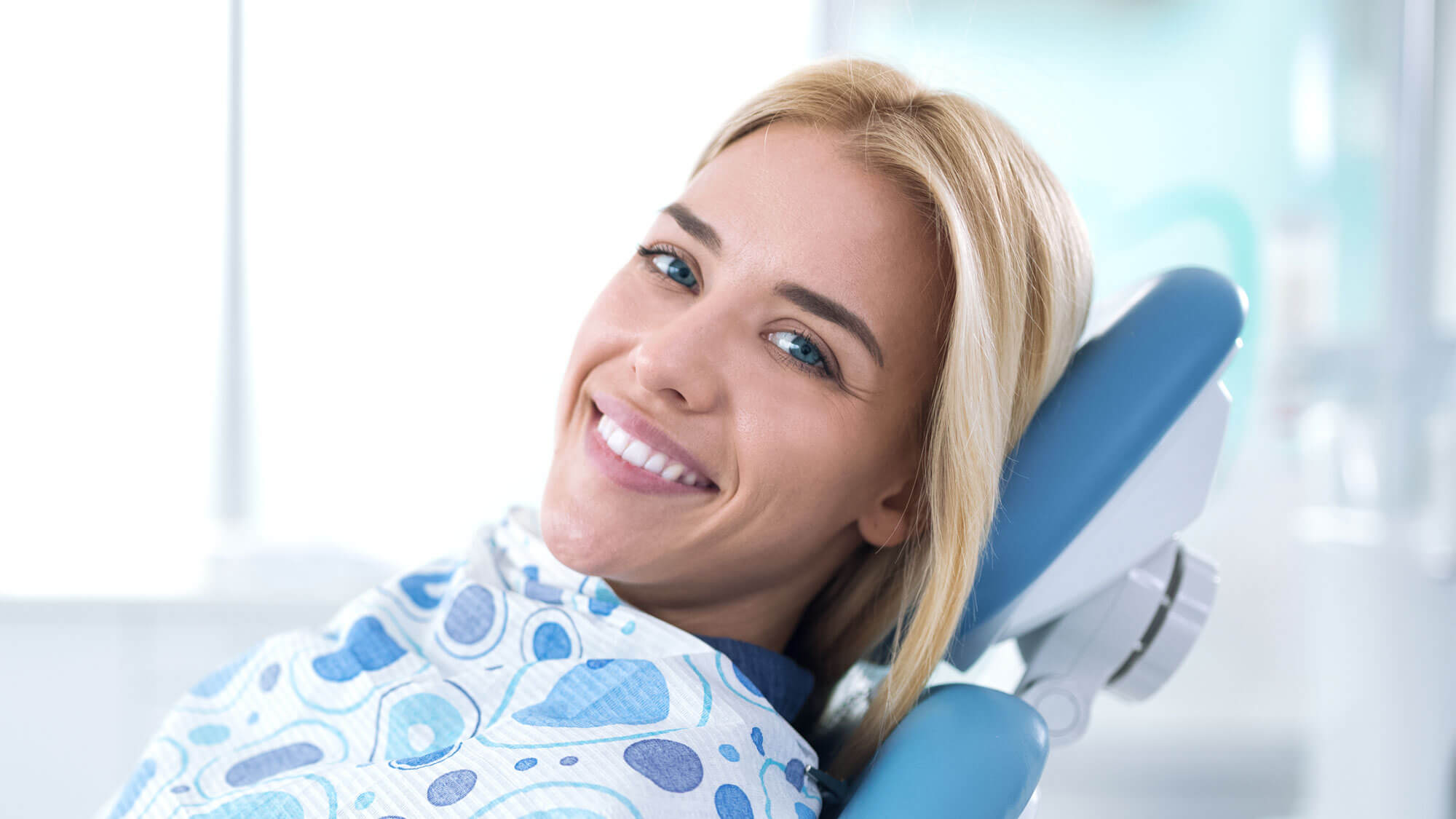 Unlike conventional dentures that rest on the gums, dental implants are surgically inserted into the jawbone. There are three parts to a dental implant: the post, abutment, and prosthesis.

The post is surgically implanted into the jawbone. Over time, the titanium implant post fuses with the jawbone in a process known as osseointegration. The post is then fitted with an abutment that acts as a connector between the implant post and the prosthesis.

For single tooth replacements, the prosthesis is usually a crown crafted from either porcelain or zirconia. In full-arch replacements, four, five, or six implant posts and abutments can be used to support a bridge. These are commonly referred to as “All-on-4” dental implants as they can be placed with as few as four dental implants.

Over 5 million dental implants are placed each year in the United States, according to the American Dental Association. That’s almost one implant every six seconds! To understand their popularity over other forms of tooth replacement, let’s cover the top 5 reasons patients choose dental implants.

With full dentures and removable partials, it can sometimes be difficult to pronounce certain words. Since dental implants do not slip or “clack,” a vast majority of patients with dental implants report improved speech.

Dental implants allow you to eat all the foods you enjoyed when you had a full set of healthy, natural teeth. This is in contrast to dentures and partials which may not allow you to eat hard or chewy foods such as steaks, popcorn, nuts, and sticky candies.

The reason jawbones lose density over time is due to under-stimulation and the bone resorbing into the surrounding tissue. Since implants are placed into the jawbone, they create the necessary level of stimulation to keep the jawbone active, thus remineralizing the tissue.

Whether you are replacing one tooth or a full set of teeth, most people will never know that you have dental implants. The team at Brush Rinse Floss will work with you to find a dental implant solution that is esthetically pleasing.

In addition to looking like the real thing, the feel and function of dental implants are virtually identical to natural teeth. Also, with implants, you won’t experience the slipping, clacking, and gum soreness that are common with dentures and removable bridges.

To be considered for dental implants, you must have healthy (gingivitis-free) gums as well as sufficient bone density to support the implants. Bone grafts are sometimes used to increase the density of the jawbone prior to implant placement. In some instances, patients with a low-density maxilla (upper jawbone) can choose zygomatic implants which are partially implanted into the zygoma bone (cheekbone).

See if dental implants are right for you — schedule a consultation at Brush Rinse Floss. We have 9 locations in the Detroit Metro area, including Waterford Township, Berkley, Harper Woods, Fenton, and others. Invisalign®, the Invisalign® logo, and iTero®, among others, are trademarks and/or service marks of Align Technology, Inc. or one of its subsidiaries or affiliated companies and may be registered in the U.S. and/or other countries.